Lying amidst the hills, Kandy is the last capital of the ancient kings of Sri Lanka. While being the second largest city in Sri Lanka it is also famous for its immense beauty and is named as one of the seven UNESCO declared World Heritage sites in the country. With its luxuriant prairie, picturesque lake, Longest River of the country and misty mountains, Kandy successfully mesmerizes every visitor unsurprisingly. Heavily jeweled with a rich and colorful history is witnessed through the numerous shrines and temples as well as frescoes, ancient paintings and stone carvings. Pickup from Colombo and Enroute to Kandy, you can visit one of the most important tourist attractions in Sri Lanka, the Pinnawela Elephant Orphanage. Volunteers and caretakers provide shelter and take care of orphaned, abandoned and injured elephants within the park. You can watch caretakers feed, bathe and help these gentle giants. You want walk with the herd to the nearby river to watch the elephants bathe and play around in water. Kandy city tour - Hotel Check In after fresh up next visit will be to the Peradeniya Botanical Gardens which is a paradise for nature lovers. This beautiful flower Eden is restored with over 300 different varieties of orchids, other spices, medicinal plants and Palm trees. Every year more than 1.2 million people are enchanted by the beauty of these 147 acre flower gardens. Start your journey from one of the world heritages as well as a sacred place for the Buddhists all over the world; namely the Temple of tooth Relic known to the Sri Lankans as Dalada Maligawa. The real evidence of the richness will be affirmed by your visit to the Gem Museum. Sri Lanka produces the finest quality of gems in the world. Semi-precious gems, the sapphires of Sri Lanka, which are very exclusive and comes in shades of blue, red, green, white etc. Return back to hotel overnight stay. 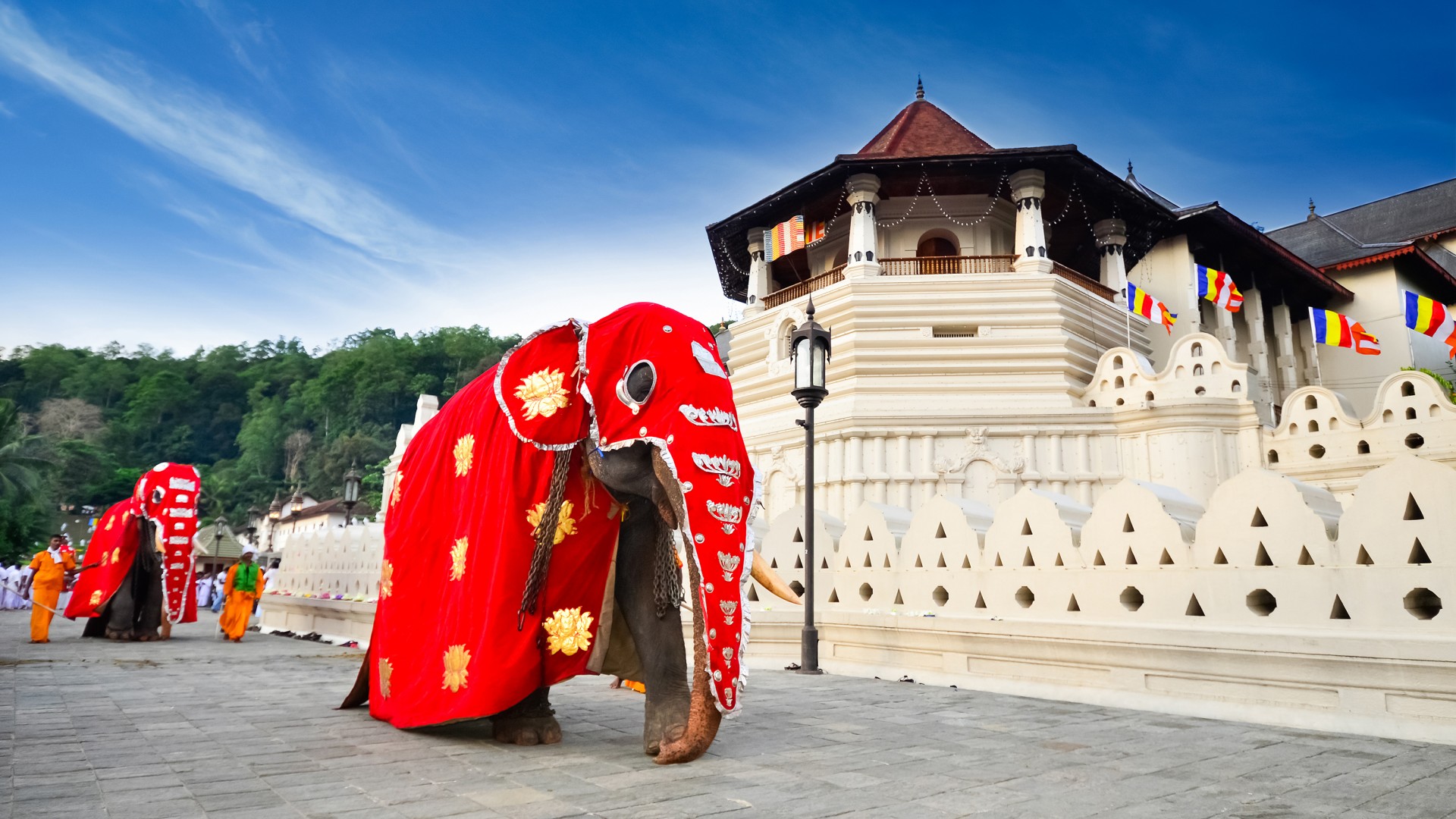 Day at leisure at the Hotel! After Breakfast proceed to Bentota. Bentota is the city of the Golden Beaches. You will be able to relax and feel the spirit of the sea and the warmth of the soft sand. The day is divided in spending Swimming in the water and bathing in the sun. Bentota provides the perfect turf for unfurled vacation at the beach. While enjoying the sun, sea and sand the beach lovers can enroll themselves in various water sports bringing in the unique pleasure of this locale.Return back to hotel overnight stay. 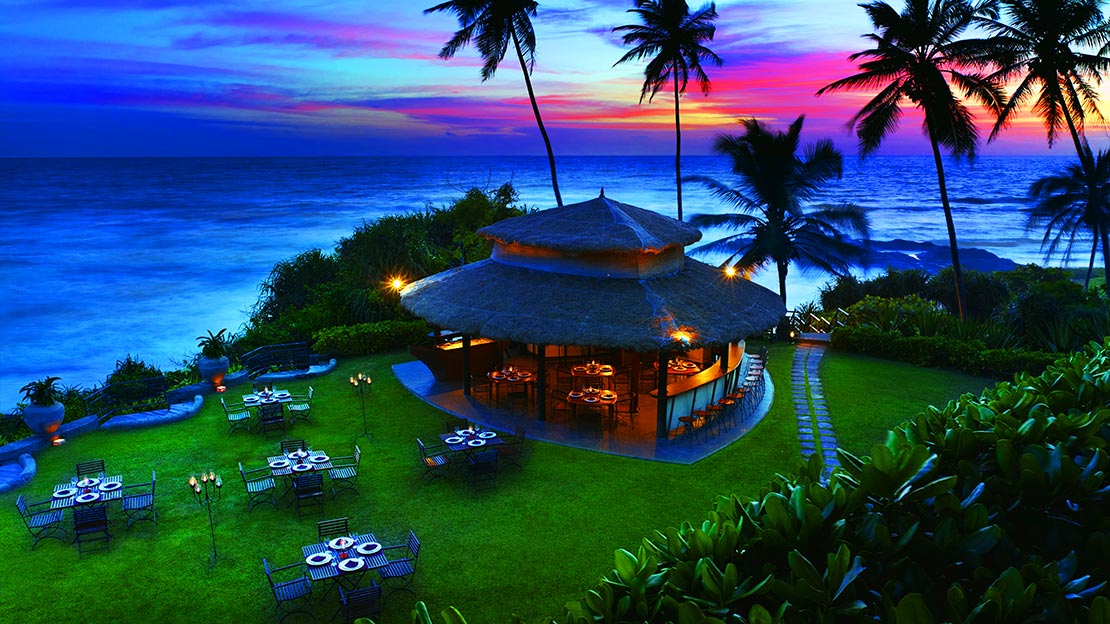 After breakfast proceed to Bentota full Sightseeing (without Entrance): City tour: On your city tour you will enjoy a boat ride along the Madhu River. It is a scenic tour relaxing and interesting while passing many islets forested with mangroves and experience the natural rhythms as well. Then visit to turtle Hatchery which give unforgettable experience. The Turtle Hatchery is the prime turtle nesting site which was open by the Wild life Protection Society in 1981. Here you can see huge tanks filled with new born turtle hatchlings. After being fed, the baby turtles are taken to the sea and released when they are 2-4 days old, usually during the safer hours of darkness. After your journey you will drop to Hotel safely.Return back to hotel overnight stay. 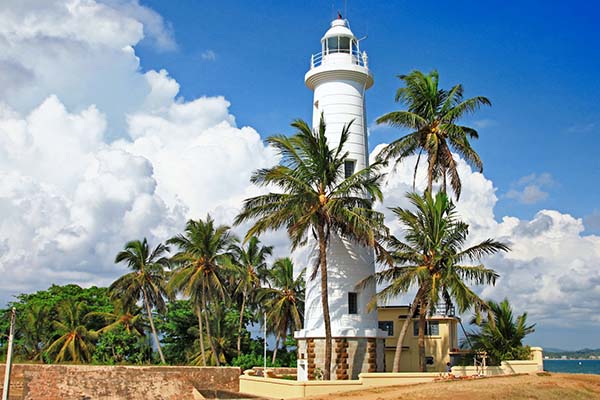 After breakfast proceed to Colombo. Colombo is the largest city and commercial capital of Sri Lanka. Located on the west coast, it is a busy and vibrant city with a mixture of modern life and colonial buildings and ruins. Colombo has wildly varying architecture that span centuries and depict various styles. Many colonial buildings influenced by the Portuguese, Dutch and British exist alongside structures built in Buddhist, Hindu, Islamic, Indian and Contemporary architectural styles. No other place is this more evident in the heart of the city the Fort area. Colombo also boasts many shopping malls and department stores that offer brand name clothing at highly discounted prices. Therefore, it has become an important shopping destination among tourist. Colombo full City Tour (without Entrance): City Tour: While on your city tour in Colombo you may visit famous places including Galle Face Green, the Viharamahadevi Park, National Museum, Twin World Trade Center towers, Old Parliament Building, Fort district, Independence Hall at Independence Square, and prominent Buddhist, Hindu, Islam and Christian places of worship. (Entrance fees to sites not included). For shopping, you may visit Odel, House of Fashion, Beverly Street, Majestic City, Noritake, etc.Return back to hotel overnight stay. 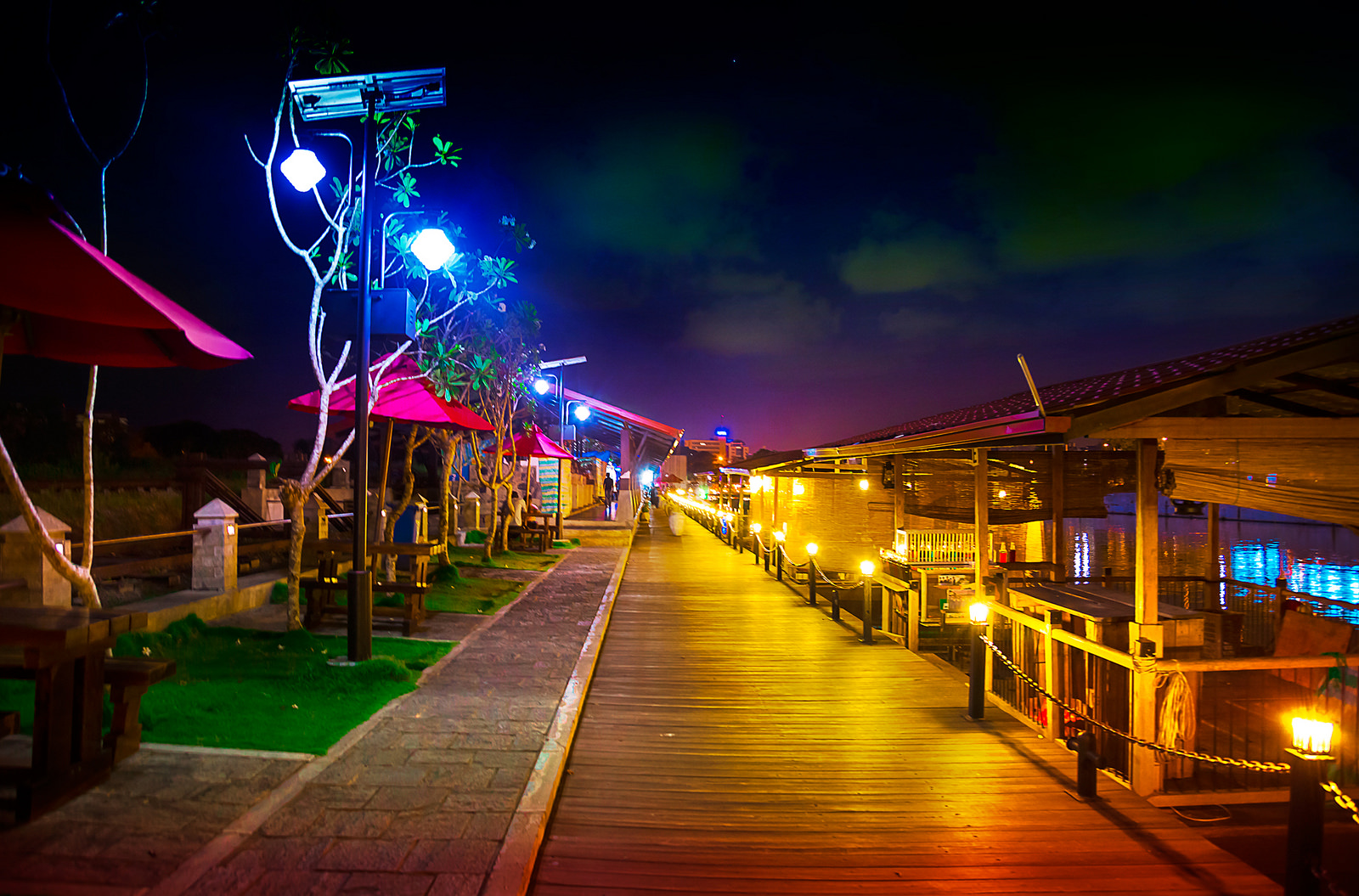 After breakfast, checkout from the hotel, proceed to Colombo International Airport on the way you can engage in some last minute shopping. Colombo offers air conditioned malls to the famously buzzing street markets, there's something for everyone. Knowing where to go is the key to getting the best out of Sri Lanka's shopping haven. Colombo itself has a fair share of shopping malls and department stores. Colombo has an exhaustive variety of things to buy. We will drop you at the airport. Fly back with beautiful memories of Sri Lanka.